South Africa to clamp down on exploitative captive lion industry

South Africa has taken a huge leap in its bid to stop captive lion breeding after a review panel recommended banning the growing industry and the commercial trade of lion parts, like bones.

The panel appointed by the Ministry of Forestry, Fisheries and the Environment warned that captive lion breeding if not banned may lead to the depletion of lions and harm tourism in the state.

In a nearly 600-page report, the 2019 appointed panel suggested that South Africa adopt implementing an end to breeding lions for economic gain as well as hunting them.

Speaking about the recommendation on Sunday, Barbara Creecy, Minister of Forestry, Fisheries and the Environment said, “I have requested the department to action this accordingly and ensure that the necessary consultation for implementation is conducted,” she said at the panel’s presentation, referring to recommendations on captive lions.

The ministry is also taking other measures such as embarking on a consultation process with various stakeholders and developing a policy on biodiversity conservation for cabinet approval.

However, the panel remained divided on the best means to halt captive lion breeding, and only two-thirds of its members supported these recommendations, according to the report.

Creecy also clarified that the measures taken in the report were not taken to fight the hunting industry.

“Preventing the hunting of captive lions is in the interests of the authentic wild hunting industry, and will boost the hunting economy and our international reputation, and the jobs that this creates,” she said. 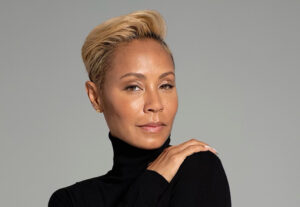